More recently, in a pharmacological screening for diuretic activity in rats using an aqueous extract of pepperweed given orally and intraperitoneally, enhanced urinary excretion was observed as compared to control groups. A slight increase in ion excretion was also observed. 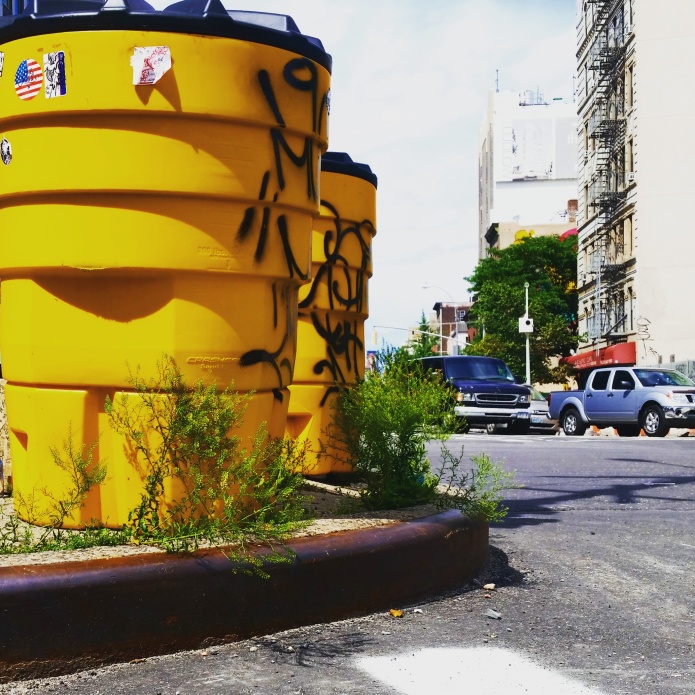 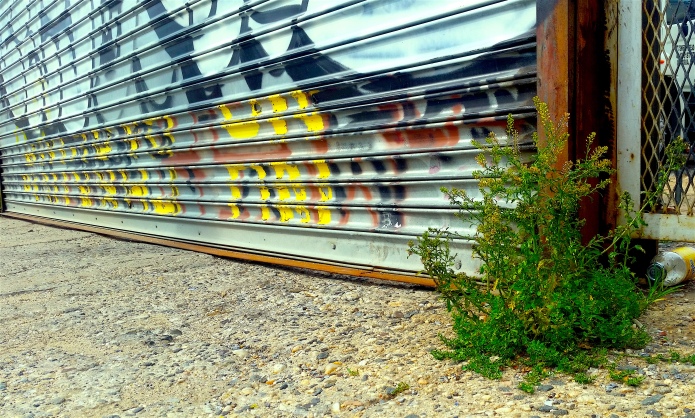 Let’s just be real. The Tree of Heaven, ailanthus altissima, is a badass.
Tree of Heaven
%d bloggers like this: